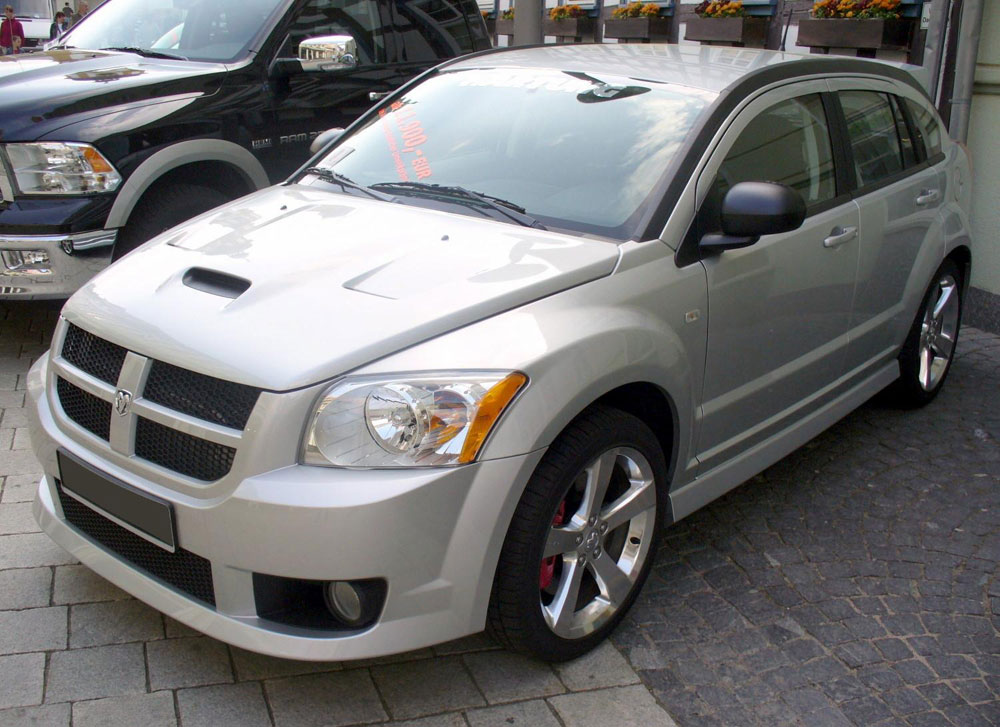 The compact Dodge Caliber is produced by Chrysler, a parent company of Dodge. It was first introduced in the model year 2006 as 2007 model. It is a 5-door hatchback model, first shown at Geneva Motor Show in 2005.

The first generation Dodge Caliber model is offered in four trim versions, the base model SE, SXT, R/T and SRT4.

The key features that attract potential customers towards the Dodge Caliber model include passenger and cargo room and instrument controls. On the other hand, visibility, engine noise and acceleration are considered as main drawbacks.

The up-level SRT4 model comes equipped with 2.4 litre turbo charged engine that produces 285 hp of power and 260 lb ft of torque. It comes mated to a standard 6-speed manual transmission.

The current generation Dodge Caliber is offered in four trim versions, the base model SE, SXT, R/T and SRT4. The key features that mark the 2009 Dodge Caliber model are its passenger and cargo room and instrument controls. On the other hand, acceleration, visibility and engine noise are considered as main drawbacks. Among the trims offered, the Dodge Caliber SXT is high performance version.

As far as the fuel economy rates are concerned, the 2009 Dodge Caliber SXT model can achieve 24 mpg in the city premises and 30 mpg on the highway roads. The major competitors to the model include Mazda 3, Hyundai Elantra, Honda Civic, Scion xB and Chevrolet HHR.